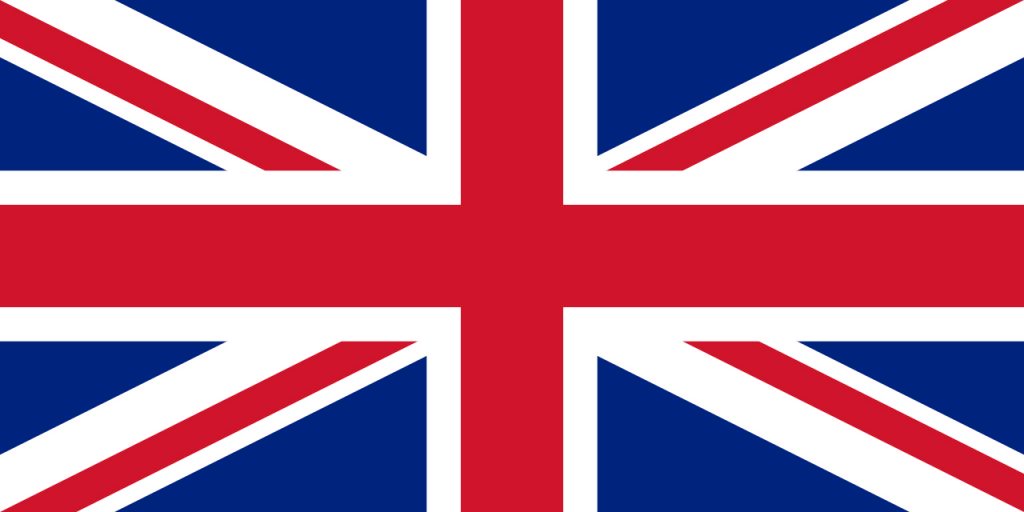 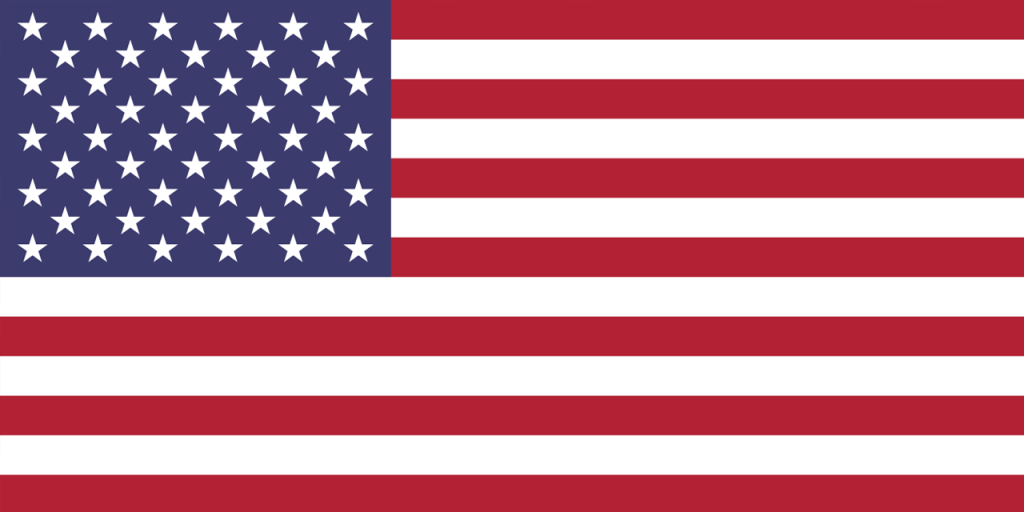 SinuSoothe is ZINC FREE, 100 % natural and contains no chemicals, additives or preservatives.

‘The active ingredients in SinuSoothe have been clinically proven to be effective and have been used in Ayurvedic and other types of traditional herbal medicine for hundreds of years.

All of these properties are crucial when treating nasal ailments.

The active ingredients have been diluted in an isotonic saline solution.

SinuSoothe is 100% natural and extremely safe. It can be used on a daily basis, however do not use if;

Note: 2X is a term used in Homeopathy and means that particular ingredient is diluted less than or equal to 1:100 ie. 1 part ingredient to 100 parts saline solution.

Isotonic Saline Solution – An isotonic saline solution has the same salt concentration as the normal cells of the body and blood.

Cinnamon Oil – In Ayurveda (the traditional Indian medicine system) and Europe cinnamon has been traditionally used to treat colds and flue. Scientific studies have shown that cinnamon oil is one of the most potent natural anti-bacterial and anti-fungal compounds in existence. The Mayo Clinic in the U.S. has conducted trials and found that 96% of people suffering from chronic sinusitis have a fungal infection. This has been backed up by a well respected group of researchers in Austria who achieved almost similar results. There is a theory that fungal infection causes chronic sinusitis and the reason why anti-biotics don’t work is that they are only killing the bacteria and not the fungus. In fact since anti-biotics themselves are mold, they can make fungal infection worse. Cinnamon improves blood flow which is essential when treating chronic conditions.

Cumin Oil – Scientific studies have shown that it has powerful anti-bacterial and anti-fungal properties.

Frankincense Oil – Frankincense was used thousands of years ago by the Egyptians and is still used extensively today in Ayurvedic medicine to treat colds, sinus congestion and headaches. Scientific studies have shown that it inhibits pro-inflammatory mediators such as leukotrienes and therefore has powerful anti-inflammatory and pain relieving properties. It is similar to NSAID’s (Non Steroidal Ant-Inflammatories) such as Ibuprofen and aspirin but doesn’t have their side effects. Frankincense oil also has ant-septic, decongestant and expectorant properties. Like cinnamon it improves blood flow.

Ginger Oil – Ginger has been used for centuries in Ayurvedic and traditional herbal medicine. The Chinese use it to treat colds, sinusitis and catarrh. Scientific studies have shown that similar to capsaicin, ginger is a Cox 1 and Cox 2 inhibitor and reduces substance P, but unlike capsaicin, it doesn’t cause the severe burning sensation. Therefore ginger oil is a powerful anti-inflammatory and pain reliever similar to NSAID’s such as Ibuprofen and aspirin but without their side effects. It also has anti-septic, decongestant and expectorant properties and improves blood flow.

Manuka Oil – Manuka was used by the traditional people of New Zealand, the Maori’s, for many ailments and still is. The steam of Manuka leaves was inhaled for head colds and it was used to treat fungal infections. Scientific studies have shown that it has powerful ant-bacterial, anti-fungal and ant-inflammatory properties. It also has anti-allergenic and ant-histamine properties.

Tea Tree Oil – Tea Tree is a native to Australia and has been used by the native Aborigines since time immemorial. It is known by the Aborigines as an All-Cure medicine. Scientific studies have shown that tea tree oil is one of the most potent natural ant-bacterial and anti-fungal compounds in existence. Scientific studies have also shown that it is a powerful anti-histamine and anti-inflammatory. It also has anti-septic, anti-viral and expectorant properties.

Turmeric Oil – Turmeric, also known as Haldi, is the most revered spice in India and is used extensively in Ayurvedic and Himalayan medicine. The smoke from burning turmeric is inhaled through the nostrils to treat inflamed and blocked nasal passages. Scientific studies have shown that turmeric is one of nature’s most powerful ant-inflammatory and pain relievers and is similar to ibuprofen and aspirin but without their side effects.

Combination of Oils – Unfortunately bacteria can become resistant to prescribed anti-biotics. However due to the complex nature of the combined essential oil mix of SinuSoothe, bacteria cannot become resistant, therefore it will always be effective. In addition, many of the oils have been clinically proven to assist in cell regeneration. This combined with improving blood flow to the sinus region and their anti-bacterial and anti-fungal properties promotes healthy tissue growth, and eradication of unhealthy tissue